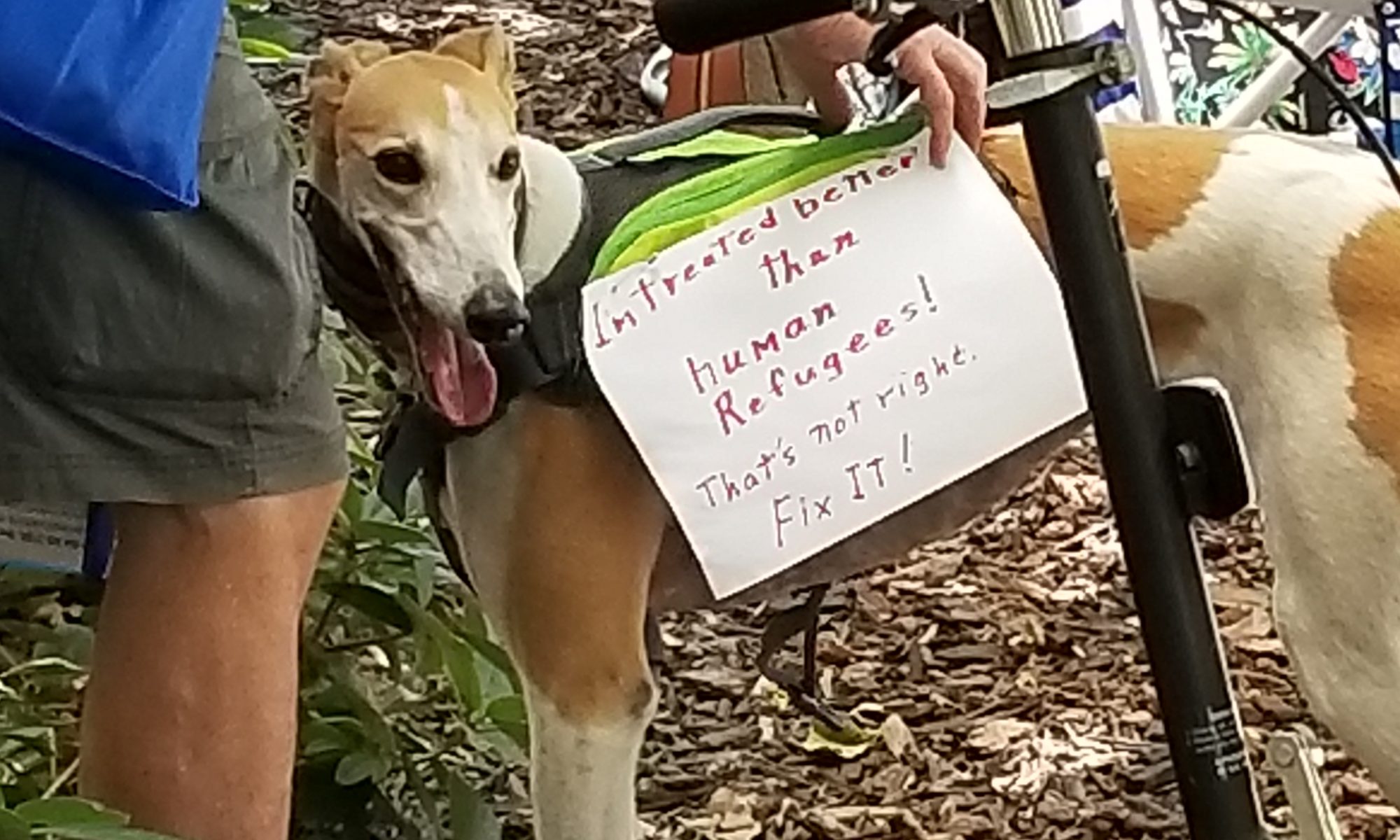 Before Nazis became socially acceptable again in recent years, they used to make the best villains. Surely, a legion of genocidal war criminals in snappy black uniforms were indefensible – they murdered millions of innocent people! They practiced ethnic cleansing! Who could defend these guys?

I bet I could guess.

But I don’t want to get bogged down in the normal partisan politics. And I don’t want to waste my words on that over-inflated orange Twitter addict in the White House, because this is my blog, damnit. Also, I don’t want you to stop reading.

So let’s talk about Nazis instead. Before these weird, alt-righty times, people used to talk about killing Hitler. We loved fantasizing about going back in time and committing the heroic deed of killing Adolf before he became Der Führer. We were obsessed with it. Look, the New York Times Magazine even did a poll on it! 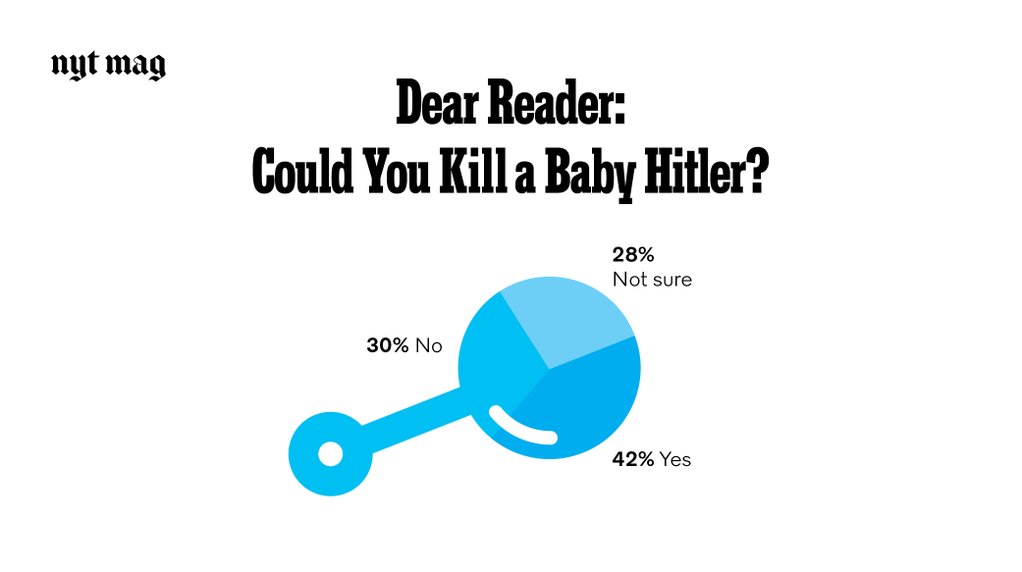 The fantasy all comes down to a simple ethos in modern America – we all think we’re starring in our own movie. All our friends and family are merely supporting characters in “The Story of Me.” I’m not saying there’s anything wrong with this; we all do it, to some extent. I blame Bruce Willis (who is getting roasted on Comedy Central tonight, BTW – I’m not above pandering for web traffic).

And if you need a climax for your own personal “Die Hard”, why not murder an evil dictator? You stop a future genocide while saying a “cool guy” line, like “Play time is over, baby.”

We all want to assume we’d spring into action if the moment called for it. Who doesn’t believe they would “rise to the occasion” if the occasion appeared? Certainly most men in America believe this. I’ll admit, I think I would handle most pressure situations well. But I’m not in a hurry to test it.

Killing Hitler assumes we would be able to handle such a dangerous and important mission, and execute it to perfection. And since he’s been dead, this is an easy supposition to make. How can we test it?

“I’ll tell ya’ what: you build a time machine, and I promise I will kill Hitler. But build the time machine first.”

And while I wait for that miracle of science, I’ll sit back and enjoy knowing I am the Time Cop that would definitely murder Hitler. It’s a can’t-lose situation for me.

Well, Hitler is not back. But a lot of bad people are doing some very bad things right now. Locking up brown kids in cages. Rolling back regulations to the 18th century. Giving tax cuts to the wealthy while sniping healthcare for the poor. It’s ugly out here.

But as the child of Mexican immigrants, the worst issue (for me) is the separation of immigrant families. There is no reason for families seeking asylum to be separated. It is inhumane and cruel. It is not what America is supposed to be about. The message on the Statue of Liberty is very clear: give us the tired, poor, huddled masses yearning to be free. It says nothing about paperwork or procedures.

If you love this country – the way I do, the way my immigrant father did – then you should not be OK with this. Ronald Reagan himself called us the “Shining City on a Hill”; here’s what he had to say about immigrants:

“Others came to America in different ways, from other lands, under different, and often harrowing conditions, but this place symbolizes what they all managed to build, no matter where they came from or how they came or how much they suffered.”

I don’t agree with that guy on much, but he would not be separating brown kids from their parents.

Because last week, the workers in a Florida automotive shop were forced to make that decision. A bunch of blue collar workers just doing their jobs suddenly found a 15-year-old Honduran girl hiding in their workplace.

She had escaped from a nearby detention center during a visit to the doctor. She was terrified.

Elvis Lopez is a mechanic at the shop. He called his sister, Bertha Lopez, who contacted a local nonprofit that deals with immigrant families. They were going to get her help.

Frank Gonzalez is the shop’s owner and a Trump supporter. He eventually waved down the cops and turned the girl in.

Gonzalez said the Homestead police spoke to the girl in Spanish and treated her girl gently, but she was afraid.

“She said, ‘Please don’t punish me, don’t touch me, don’t hold my hand,’” he said. “They put handcuffs on her, but not like a criminal, like a human being.”

Police say the girl was returned to the detention center without incident.

A worker from the nonprofit showed up shortly after.

Oh, and Frank is a Cuban immigrant. You know Cuba; that country we accept all immigrants from as asylum seekers? His family came here in 1971. But he advises all immigrants to go the legal route.

I could write a lot of angry words about this story, but that would only help me. So instead, we turn to the reason I wrote this whole thing.

What would you do?

You’ll probably never have to make that choice. But what you would do says a lot about where your heart is, and what you believe is right.

I won’t say what I would do in that situation. But I can tell you this: I would never have flagged down the cops.

4 Replies to “Do the Right Thing: On killing Hitler, making choices and immigrant family detentions”