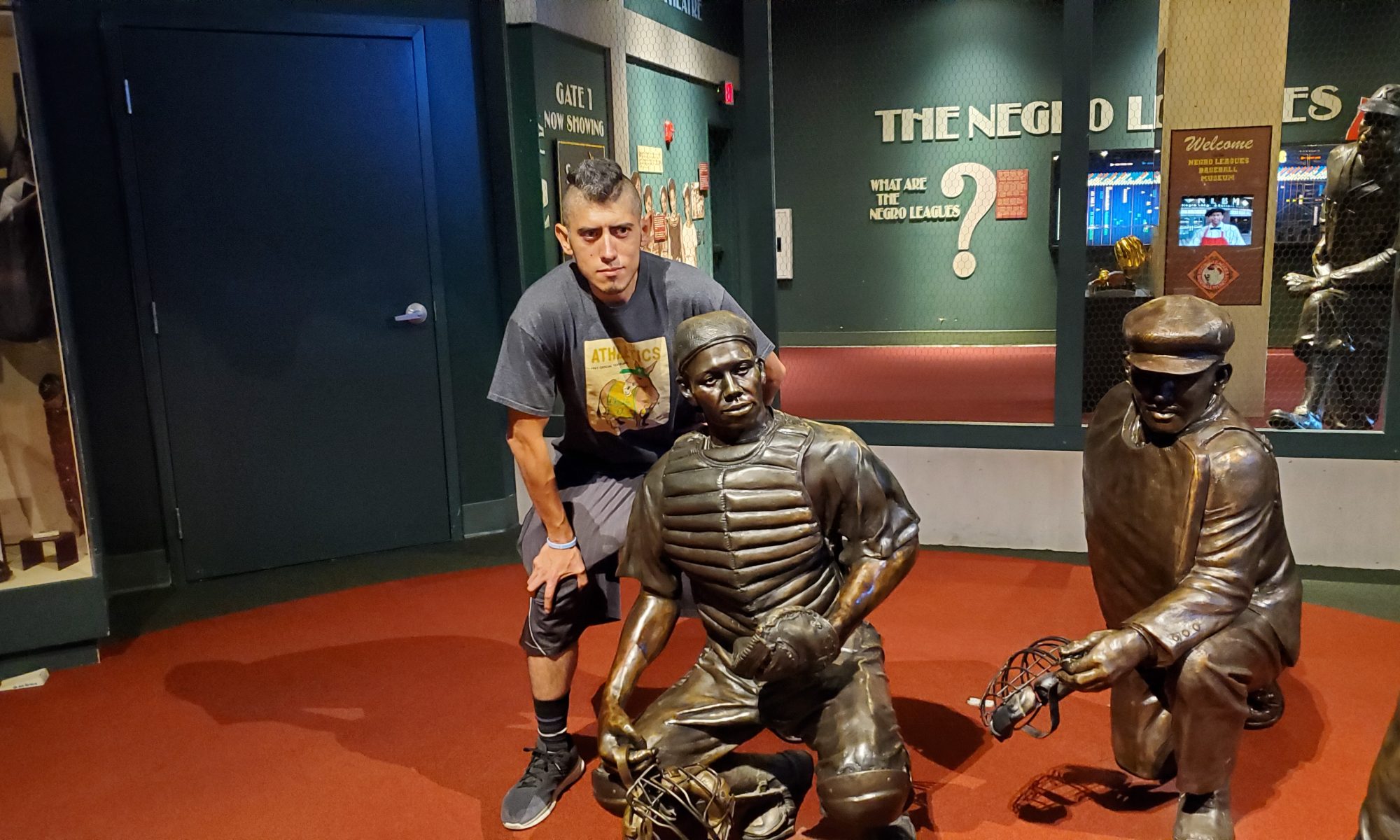 (Ed. Note – A previous blog was about managing my coed softball team, and it was supposed to be part one. Then a lot of events happened, so it got delayed until now. Here’s part two:)

What makes a good leader?

This is something I have spent many hours thinking about. What makes a good leader? I can tell you exactly the first time this thought crossed my mind. Working at Lowe’s, in college.

Let’s start with a couple of hot takes:

Did I mention I worked in retail for 5 years? Three years at Mervyn’s (ugh) and two at Lowe’s.

It’s around 2007, I’m attending Sacramento State and working at Lowe’s in the lumber department. The lumber department sucks. The main aisle is giant 2x4s and fence pickets, and every other aisle has some fresh horror that will stain your jeans or rip your Lowe’s vest. Fiberglass insulation! 80-pound bags of cement! Bricks and concrete blocks! It was like going to the gym for work, and every day was a lifting day. But it (and you) smelled much worse than Planet Fitness. Also, my clothes were filthy after every shift. And yet, it was still better than Mervyn’s.

One of the few fun parts of the job was riding the forklift and lifting pallets of stuff. When the store was closed, we would zoom around the department stacking things up. We sometimes dented racks as we flew around corners, but we got shit done.

However, the forklift was not so fun during store hours, when it was a two-man job. One person got to drive, while the other had to be a “spotter.” The job of being a spotter consisted of walking near the forklift and making sure no one was hit. That’s it. It was incredibly boring.

As a college student, I was only available to work in the evenings and weekends. I worked with the department manager (let’s call him Ted), who was married with two small children. Ted admittedly LOVED the closing shift (2pm-11pm), probably because the kids would be asleep when he got home. The only thing Ted loved more than the hours was riding the forklift, and forcing his underling to serve as his spotter.

Guess who worked with Ted all the time? Me. Guess who spent hours after class escorting Ted’s happy ass around the store while he drove the forklift? Also me. And when there was no forklift work to do, Ted would find a way to be “busy” and never do any actual work.

Needless to say, I lightweight despised Ted. Aside from being the type of guy who laughed hardest at his own jokes, he was also lazy and hard to work for. I realized this while I walked slowly beside the forklift one night: I hated working for this guy. But why? He wasn’t a mean boss, or a micromanager (the worst); he didn’t hassle me about my uniform or the occasional long break. So why did this guy get on my nerves so bad?

This is when I began to realize the importance of good leadership. I hated following this guy because he was a lousy leader. Now, in his defense, this is an extremely common problem in the work world. This is a variation of the Peter Principle, which basically says people get promoted until they inevitably reach a position they are unqualified for.

A person succeeds at a job (let’s say an internet service installer) and is promoted based on that success – they are hella good at hooking up internet and working with customers.

But they’ve been promoted to be a manager now: to manage other internet installers. What does hooking up the Wi-Fi have to do with leading others? Nothing. This person was promoted for being a good employee. It says nothing about his or her managing ability. Hence why we end up with so many bad managers.

Conversely, we had an assistant store manager (let’s call him Mark) who was beloved. This guy was about 50 and in great shape – he was a favorite older crush for our college-age cashiers. Mark had an insanely fun backstory, including being a nightclub bouncer and professional fighter. But he was also very honest and fair, and didn’t treat employees like “underlings.” I don’t know if a single person disliked Mark.

And that’s when I realized the fundamental difference between a leader like Mark and one like Ted; I had respect for Mark, because he had respect for me. I was friendly with Ted, but had absolutely no respect for him as a leader.

Part of it was that Ted never let us forget who the manager was. When I was working with him, I was not allowed to drive the forklift; because he was the manager, and I wasn’t. Ted never even considered that we would swap places – trust me, I would occasionally ask.

“Hey, maybe you could spot me this time?” He would just smile or laugh, and then climb atop the forklift.

And when it came time to manually clean up the department after closing? Ted always found somewhere else to be then. Leaving me alone to stack fence pickets in the half-lit aisles, fuming and cursing his name under my breath.

That’s when I realized being in charge doesn’t mean you get to relax; it means you need to work harder than ever.

When you’re in charge, people are depending on you. For better or worse, those under your care will look to you for direction and guidance. The buck must stop with you. If someone needs an answer, you better provide it, or figure out where to get it. You become the A-team; there is no Plan B.

And when you don’t work as hard as those under you? They see it. When you’re not putting in the time, they notice it. A leader is under the microscope, because followers are naturally skeptical. We all want to believe we can be leaders, and therefore we scrutinize those we follow. And we should: leadership is a responsibility and a privilege, and deserves exceptional effort.

Leaders who are unreliable, lazy or nitpicky create contempt in their workers. The thought process is simple: why would I work hard when the guy in charge isn’t? In response, fear is sometimes used to keep people productive, especially in the workplace. But fear is not an effective long-term motivator. Eventually, people stop being afraid and start being angry.

So I didn’t despise Ted, but I certainly had contempt for him and his leadership. I had no desire to follow him, just as he had little desire to lead. But I learned a valuable lesson.

A leader cannot be successful if people won’t follow them. How do you make people follow you? That’s a question with many answers. My method is simple: work harder than anyone that’s working for you. It requires a tremendous amount of effort and can feel thankless at times. But based on the support I’ve received recently, I think I have a few followers. And I am eternally grateful to each one.

Leadership is hard – but the people make it worth it.