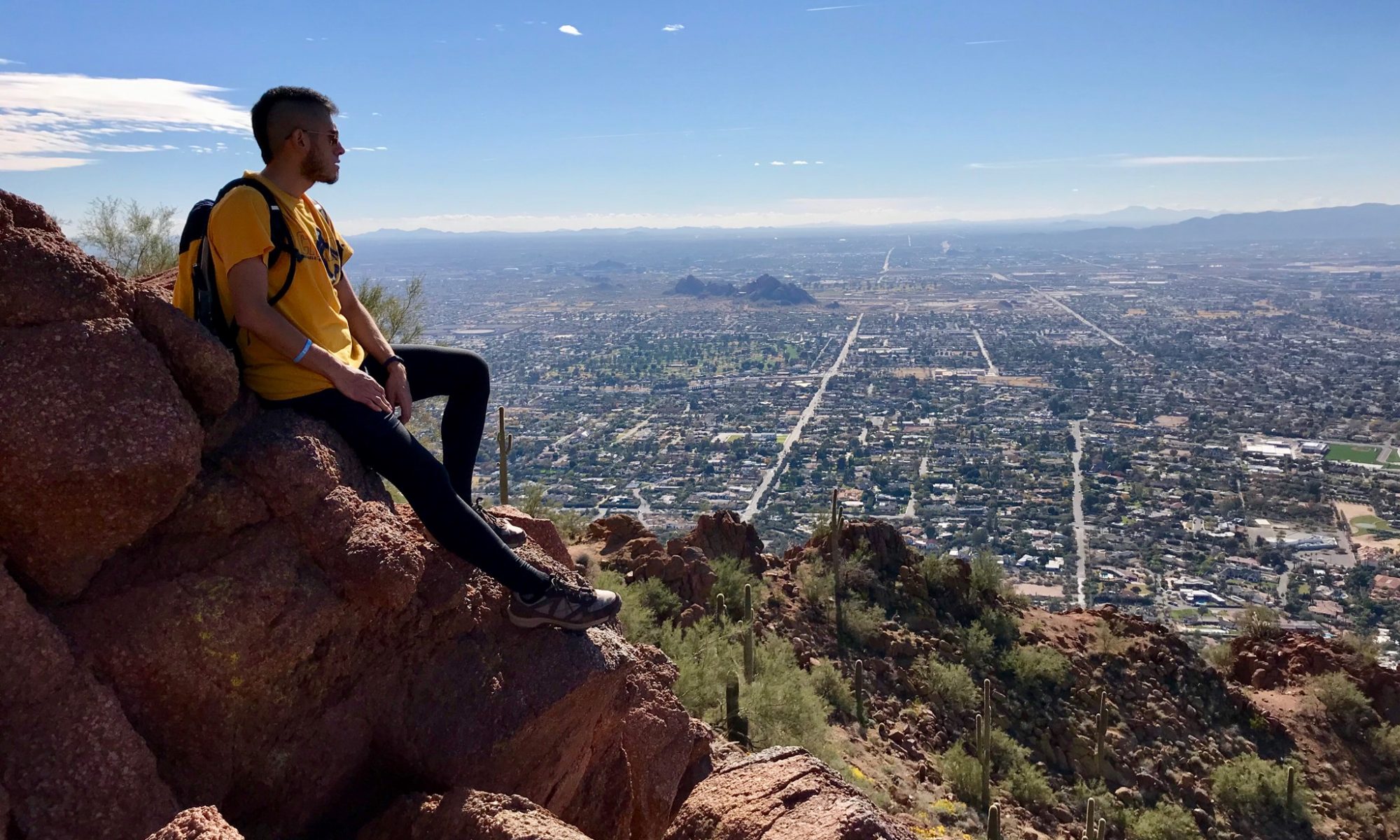 For me, there is really only one reason to do anything in this world. The same reason Sammy Sosa used when he was caught with a corked bat in an MLB game in 2003.

And Sammy has a fairly well-established history of playing to the kids. It was even immortalized in the movie Hardball, which is not bad, but so unnecessarily sad.

But the excuse of “doing something for the kids” is fairly foolproof, because who can be against that? Who can be against making extra effort for children? “I believe the children are our future” was a meme in the 1980s, making an appearance in Coming to America.

Anyway, for me, doing things “for the keeds” is basically the meaning of life. I tell my students the point of this life is to leave behind a better world. Doesn’t that directly benefit the children?

We’re going to become dust. All that matters is the impact you left behind.

The movie Coco agrees with me. In the movie, a spirit disappears when there is no one alive who remembers them. And who are the ones we remember the most? The heroes. The champions. Those who did things greater than themselves.

Sure, we remember some legendary bad guys, too. But most of our history books are filled with heroes and brave souls who stood up against the injustices of the world. We look up to them; even if we sometimes forget to follow their example.

Every good teacher you’ve ever had was doing it “for the keeds.” Like my previous career (journalism), there are no teachers doing it for the money. Monetarily, being a teacher might be the least rewarding position in the world. There are a handful of tenured professors who make big cash; but they are few and far between. The vast majority of college instructors are adjunct, who are paid hourly for instruction time and receive little, if any, benefits. There are dozens of stories about adjuncts working multiple jobs to make ends meets; living in their cars; foregoing health insurance; or all of the above.

This semester, I am taking over a school newspaper as adviser for the first time. I am simultaneously thrilled, terrified, excited, nervous, happy and anxious all at once. This is what I wanted. It’s time to step up to the plate. I am as ready for the challenge as I will ever be.

But it will be a very long and arduous semester, no doubt. I am teaching like six classes on three campuses. I will be teaching all day on Tuesdays and Wednesdays. I am going to read so much college writing, you guys (eek!).